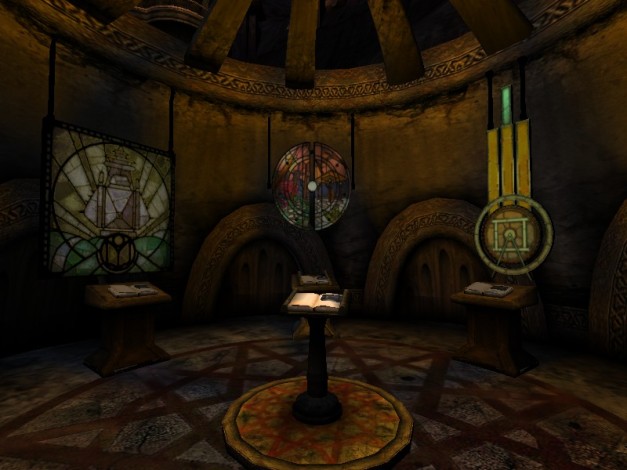 I’ve spent the last few days rediscovering an older game, one that I mostly missed the first time around. The short version of its history (with thanks to Dilandau3000’s Let’s Play videos and the Uru website) is that when Uru: Ages Beyond Myst came out in 2003, the live multiplayer aspect planned for it was delayed. That live online portion continued to be delayed for official release, until finally being scrapped completely. Fans of the game and beta testers managed to keep a live version going on their own servers, and later on an official Cyan server, until it was picked up by GameTap in 2007…and then canceled. Cyan eventually got the rights back, releasing it as open source on their supported servers in 2010 as free to play. There is an option to donate towards server maintenance, but it’s not required. This back and forth is why the current incarnation is referred to as “Myst Online: Uru Live (Again).” END_OF_DOCUMENT_TOKEN_TO_BE_REPLACED