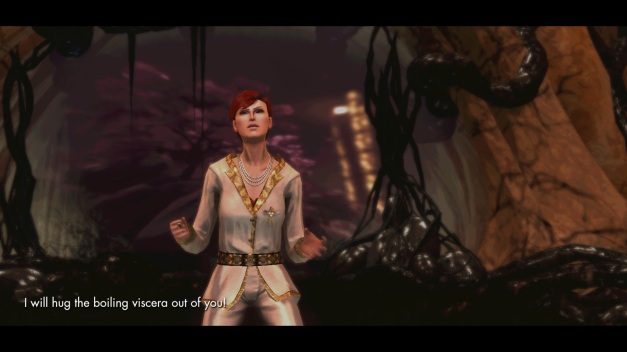 I spent between five and six hours running dailies in The Secret World last night, and loved every minute of it. Seriously! And I can explain.

I remember running dalies in other MMO’s. Simple missions that reset every 24 hours. Eventually you can run them in your sleep, but the rewards are just enough that you feel silly if you don’t. I get tired of them very quickly. This is partly because I’m not always in the mood for dungeon running, so in many games dailies are eventually all I have left to do at endgame. Boring! 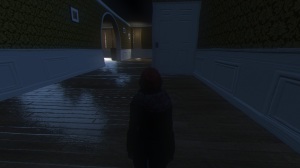 As I’ve mentioned, part of the Issue 12 update in The Secret World includes a daily and weekly Challenge window. Unlike many other games I’ve played, TSW’s take on dailies is to change the missions daily, while leaving the weekly one based on how many missions of x type you’ve accomplished. That is the other huge difference. TSW dailies aren’t just missions, or even just missions and dungeons. They include very aspect of the game from missions to PvP to scenarios to yes, dungeons and raids.

Even better, most of them offer the player a huge amount of choice in what they play to meet the requirement.

Last night, I logged on curious to see what day two of dailies would show me. I rushed through day one, as there were so many things to check out, and I wanted to see how it felt with more time on my hands. I saw that the mission daily was to complete an investigation mission in Transylvania, and that’s when “I’ll log in quick” turned into hours ingame.

My favorite investigation in Transylvania, and likely the entire game, is “I Walk Into Empty.” I’ll try not to spoil too much, but it’s from Issue 7 and one of the most fascinating missions in the entire game. In it, you roam a strange dreamscape trying to figure out what has happened in the past, and how to put things right in the present.

“I Walk Into Empty” is at the end of a mission chain, and the preceding couple missions are every bit as gripping to go through. They are dark, surprising, and with amazing use of atmosphere and music. Indeed, music is one of the key themes and mechanics – again, I don’t want to spoil too much.

(Some spoilers in the video description below. For just the music, listen to the TSW trailer version of “Sleepless Lullaby” by Bright September. I definitely recommend checking them out for the complete song and more.)

After barely beginning the first mission, I realized I hadn’t adjusted my cold weather outfit in a while. TSW is literally the only game in which I care about and even enjoy dressing to suit the environment. It feels jarring to run across snowy mountains in a t-shirt, or burning deserts in a sweater. I chalk this up to the game’s gorgeous locations and effective immersion. Thankfully, the game has so many clothing options ingame, plus even more in the cash shop, that it’s pretty easy to dress for any occasion. Since the outfits are also purely cosmetic, with your armor scores coming from talismans, you don’t have to futz around with making one item appear to look like another just to get the look you want. 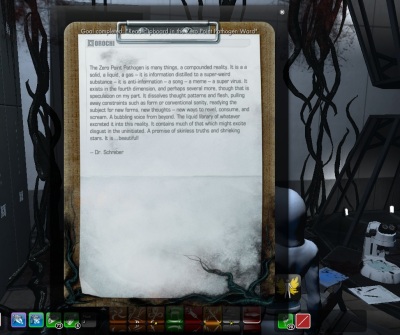 While running this first section, I noticed something having to do with some training dummies that I had never seen before. It was super unsettling, and I had to stop and message a friend; who also hadn’t noticed before. (Jennet and I agree, TSW missions are the gifts that keep on giving.) Even though it was supposed to be a quick run, I lingered in the halls and while reading computer files and documents, looking for other things I may have missed and reveling in the story.

Well, when I got to “I Walk Into Empty,” I remembered I still hadn’t gotten all of the hidden rewards. For those who know, I had Spencer but not Raggy or Einstein. So of course, I had to take the more circular route to pick up what I needed to attempt that hidden part of the mission again. It’s such an awesome area to spend time in, this really didn’t bother me at all. And I managed to get Raggy, so yay me!

After finally finishing the mission chain despite much butterfly chasing, I figured I’d run a few more missions in the area. One of the weekly Challenges is to complete any 15 main missions, and I hadn’t run Transylvania in a while.  After some time spent visiting my favorite werewolf, and helping him out with some issues, I thought I’d pop over to Solomon Island. The actual missions wouldn’t give me the same rewards as those on Transylvania, but they’d count towards my 15 and it had been ages since I played through some of them. 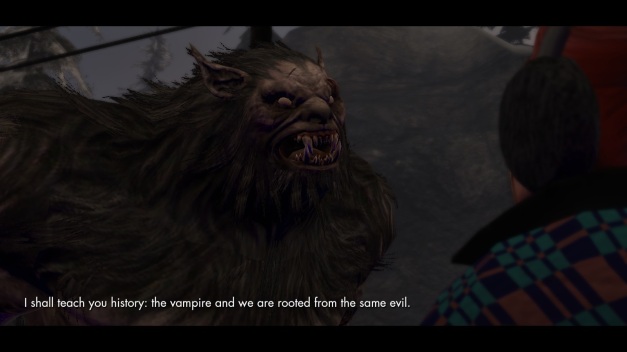 Annnndddddd this is where a lot of the other time sink came in. To be fair, it’s not directly the result of having daily missions, but if I’m going to be visiting old areas again, it seemed like it really was time to set up my other area-specific outfits…

It was something like 3am before I went to bed, a handful of missions under my belt and excited to continue rediscovering favorite missions tonight.

That’s hours of playtime, and I barely scratched the surface of my options for dailies. The Social window had multiple groups open to run scenarios for the Challenges, and indeed a player asked if I wanted to run one moments after I entered the game. (In true TSW fashion, they didn’t complain when I said not tonight.) One of the PvP dailies involved pure participation in a PvP field I keep meaning to get to, and I haven’t run any of the dungeons enough to be tired of them for those Challenges.

I’ve gone on a bit here, and of course my experience isn’t everyone’s ideal. Plenty of folks would prefer a night full of raiding or dungeons. But, that’s what makes these dailies so great – players have choice. I could have run a simpler mission, I could have done a different activity. Heck, if it was just about the rewards, simply running high level dungeons or completing difficult PvP missions would have awarded the same currency in greater amounts. In this game, though, I no longer have to decide between what I want to do, and what will get me an end-game appropriate reward. I’m making more progress towards upgrading my gear than I have in months, all while doing the kinds of missions I enjoy. (To be fair, this is also because of the currency revamp working so well with the new Challenge system.)

There just isn’t anything better in a game than doing content you love for rewards that you want. 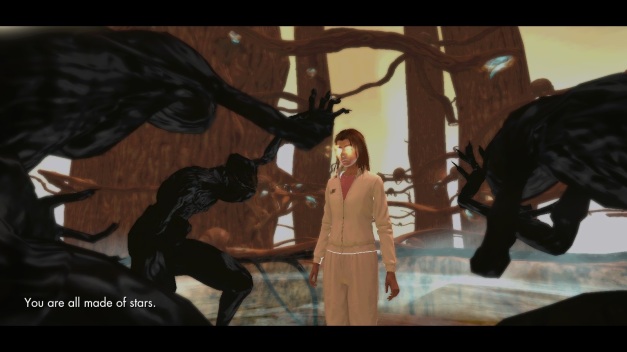